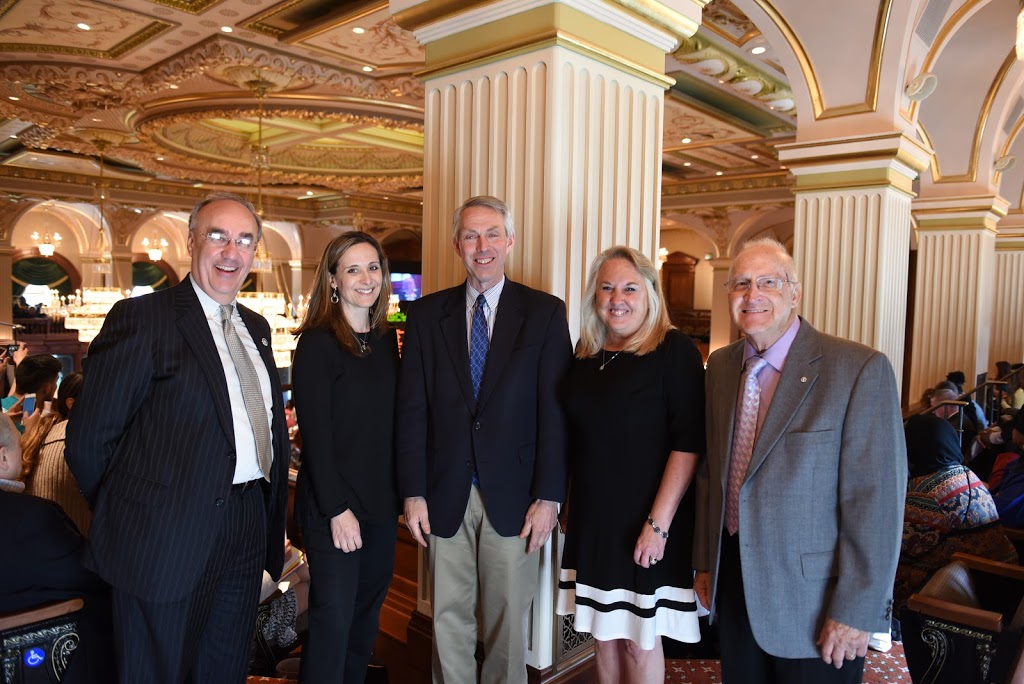 The Illinois Municipal League members traveled to the state capitol last week to meet with legislators and track legislation that impacts local government. The deadline for passing legislation out of the House to go over to the Senate (and vice versa) was Friday, April 28th. Local officials met with Rep. Halbrook who serves on both the Cities & Villages Committee as well as the Counties & Townships Committee where he is the Republican Spokesperson and is assigned to the Consolidated and the Transparency Subcommittees.

Among the visitors from the 102nd District were the current Mayor of St. Joseph, B.J. Hackler, who will be retiring after 36 years of service, and the Mayor-Elect Tami D. Fruhling-Voges.