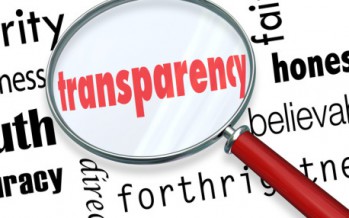 “The idea for this correction to the Open Meetings Act came from local people who work with a variety of public bodies and have seen actions taken that people did not know about,” said Rep. Brad Halbrook, a member of the Government Transparency Committee. “When the taxpayers are put on the hook for the cost of the public body’s actions, they need to have the right to know about and attend these meetings to be heard in favor or opposition to all proposals.”

Allows a court to declare null and void any final action taken at a meeting in violation of the Act, regardless of whether or not the meeting was a closed meeting. Provides that a court shall (rather than may) assess against any party, except a State’s Attorney, reasonable attorney’s fees and other litigation costs reasonably incurred by any other party who substantially prevails in any action brought under specified provisions of the Act. Also, there is a provision requiring a court to consider the degree to which the relief obtained relates to the relief sought when determining reasonable attorney’s fees.

House Bill 4583 passed out of the House this week and now heads to the Senate.