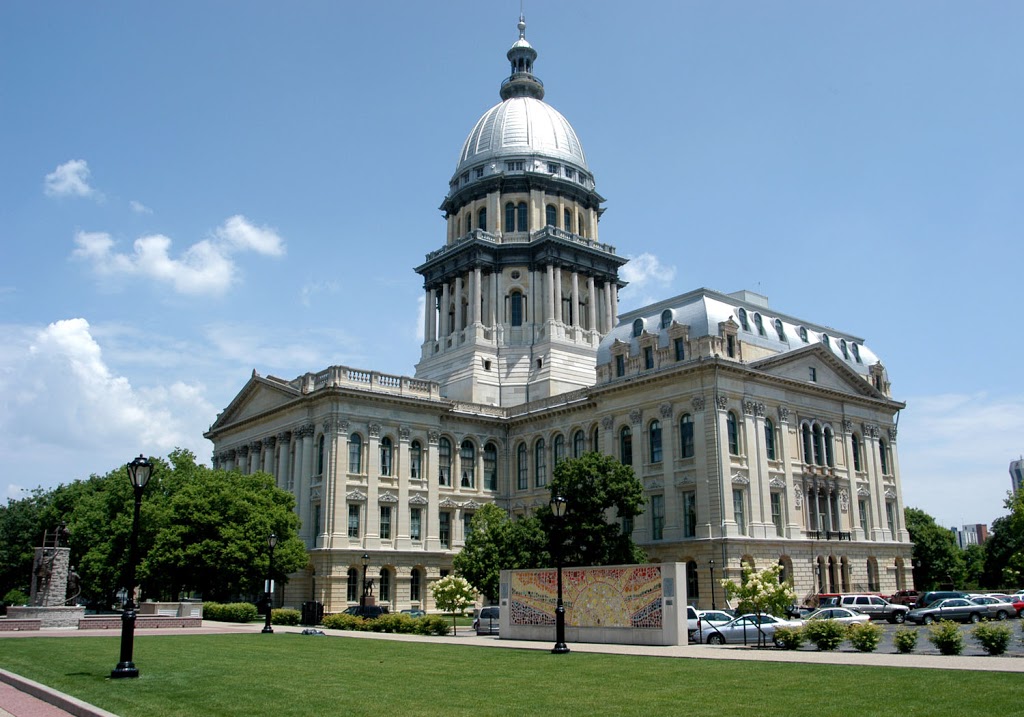 State Representative Brad Halbrook has this spring secured positions on key House committees that play a vital oversight role for both state and local governments. In the new 101st General Assembly, Representative Halbrook (R-Shelbyville) will serve as the Republican Spokesman on the House State Government Administration Committee, and will also serve on the House Cities and Villages and House Counties and Townships Committees.

“With the new, incoming administration in Springfield it’s more important than ever for our district have a strong say in how our state government will operate for the next two years so I’m especially pleased to be able to lead the debate in the State Government Administration Committee,” Rep. Halbrook stressed.

“Discussions continue this spring on the possibility of consolidating some units of local government. That could have a big impact on our district,” Rep. Halbrook added. “The needs of our local communities will always be a top priority, so having a place at the table on the two House local government committees will also be vitally important.”

Representative Halbrook said he is also pleased to have secured a coveted position on the House Appropriations-General Services Committee that provides a first review of a wide variety of state funding issues.

“This committee provides the other half of the government oversight equation-where taxpayer funding is spent. There’s no question that the General Assembly needs to be more responsible and accountable in this area, and that will be my ongoing focus,” Rep. Halbrook said.