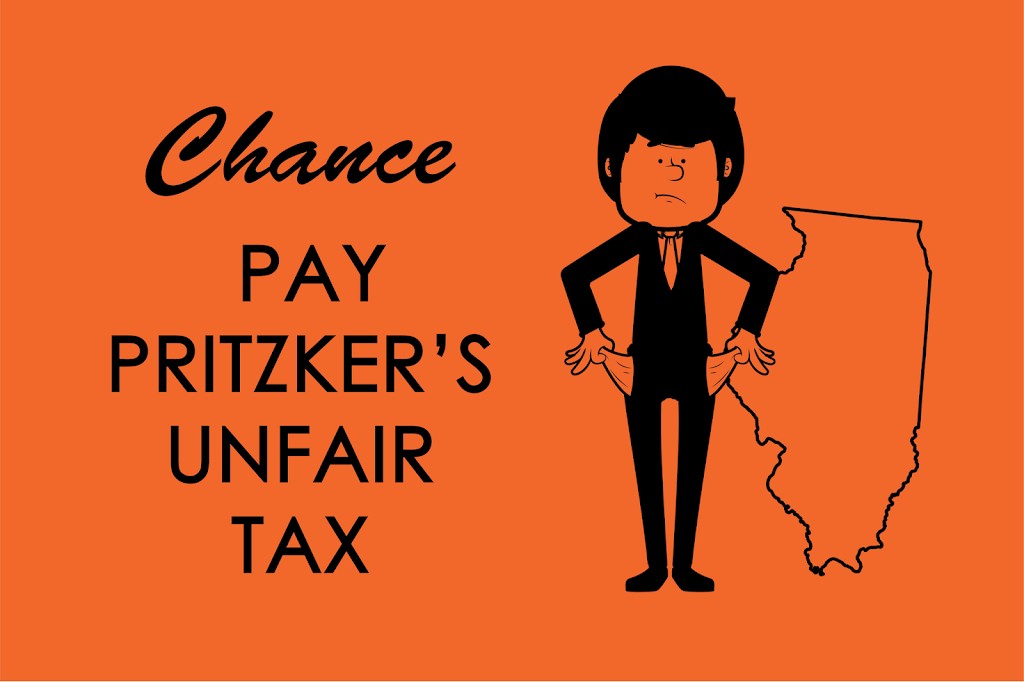 Representative  Halbrook and his House Republican colleagues this week presented a united front in opposition to raising taxes on working families and small businesses through the implementation of a graduated “Unfair” Income Tax.  Rep. Halbrook and all House Republican filed House Resolution 153, vowing to fight income tax increases that would hurt working families and cost us additional jobs.

“Graduated taxes are billed as only raising taxes on the rich, but that’s not what happens. Working families and small businesses are hurt. The very last thing we need is another tax increase that will drive more families and jobs out of our state,” Rep. Halbroook said.

In his Budget Address last week, Governor Pritzker called for the passage of a progressive income tax to fund state government and help pay down Illinois’ $130 billion in unfunded pension liabilities. The Governor did not provide details on what the tax rates and tax brackets would look like. Last year, a House Democrat sponsored House Bill 3522, which sought to impose a graduated income tax. Under that plan, the non-partisan Commission on Government Forecasting and Accountability revealed that 77% of Illinois taxpayers would see an increase in their income tax liability for a total of over $5.2 Billion in new taxes.

“The best way to lift up struggling families and put more money in community and state coffers is to create and expand good job opportunities. This ‘unfair’ tax is simply doubling down on the failed tax and spend policies that created our financial mess and our unfriendly jobs climate. It’s time to put failed policies and philosophies behind us and take a new approach,” Rep. Halbrook said.