Halbrook: When Will Democrats Demand Action to End Illinois’ Culture of Corruption? 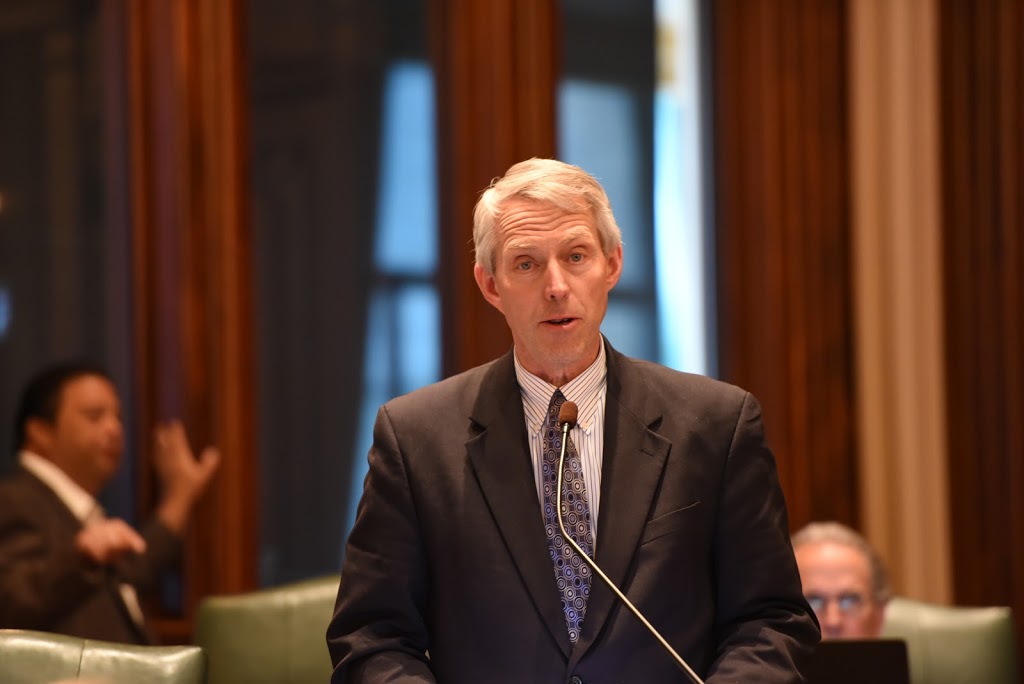 “With multiple federal investigations and indictments in just the past few months this issue has reached critical mass. We had two weeks of veto session in which to take immediate, meaningful action to hold members of the General Assembly accountable and stop our worsening culture of corruption. We filed a comprehensive package of bills that would have done just that. Speaker Madigan and his Democrats said no to each and every one,” Rep. Halbrook said.

Among other needed ethics reforms, Rep. Halbrook is sponsoring tough new penalties for lawmakers who violate existing ethics laws. House Bill 361 increases fines for legislators who engage in restricted activities and for violating legislator rules of conduct.  He is also sponsoring House Bill 3947 will ban lawmakers from performing paid lobbying work with local government units while they are in office and House Resolution 588 that prevents a committee chairman from barring from a hearing legislation with strong bi-partisan sponsorship.

“Our reforms would have a dramatically positive impact on day one, but Democrats blocked them from even being debated. Instead, in the overnight hours just before adjournment, they filed a bill for a weak task force. This task force would do nothing before the spring primary election, and, perhaps, would never even meet at all!” Halbrook said.