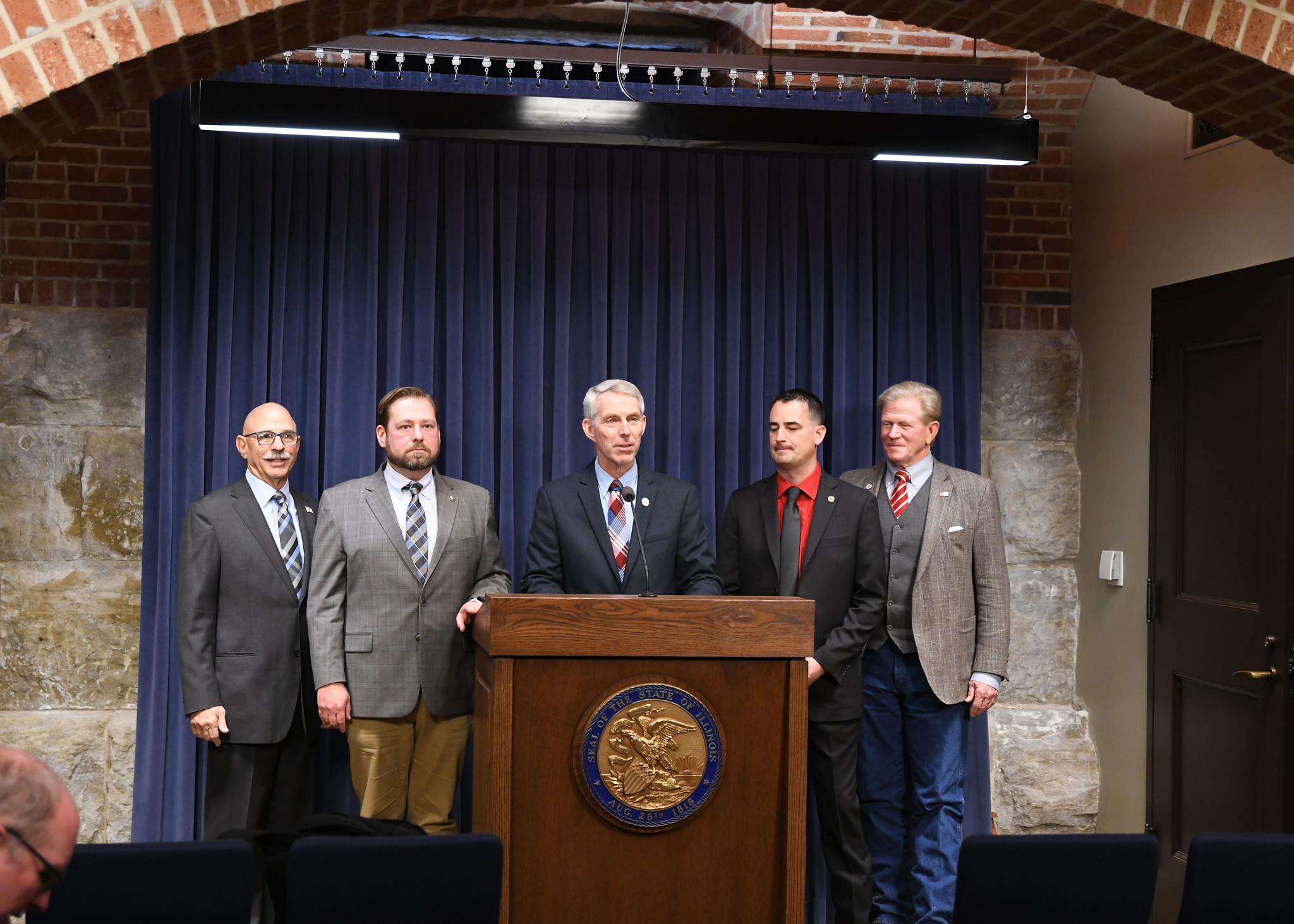 The Illinois House of Representatives is not scheduled to convene until January 28, 2020. The call for a special session comes in the wake of recent federal indictments of legislators. Rep. Luis Arroyo was arrested on Oct. 25, 2019 on a federal bribery charge. Arroyo allegedly offered a State Senator a bribe of $2,500 per month in exchange for support for video gambling sweepstakes games legislation, which would benefit one of Arroyo’s lobbying clients. The State Senator in question was working with the Federal Bureau of Investigations and was wearing a wire at the time the alleged bribe occurred. In addition, the FBI raided the home and offices of Senator Martin Sandoval (D-Chicago).

During the recently completed fall Veto Session, Speaker Madigan and House Democrats refused to call any bills in a package of strong ethics reforms introduced by House Republicans including legislation prohibiting legislators from simultaneously serving as paid lobbyists.  Instead, the Speaker would only allow a vote on another Task Force which would not even report their findings until after the spring primary election.

“We’re past the time for more Task Forces. We know what the problems are and we know how we can fix them. It’s time to act now to clean up Illinois’ culture of corruption,” Halbrook said.