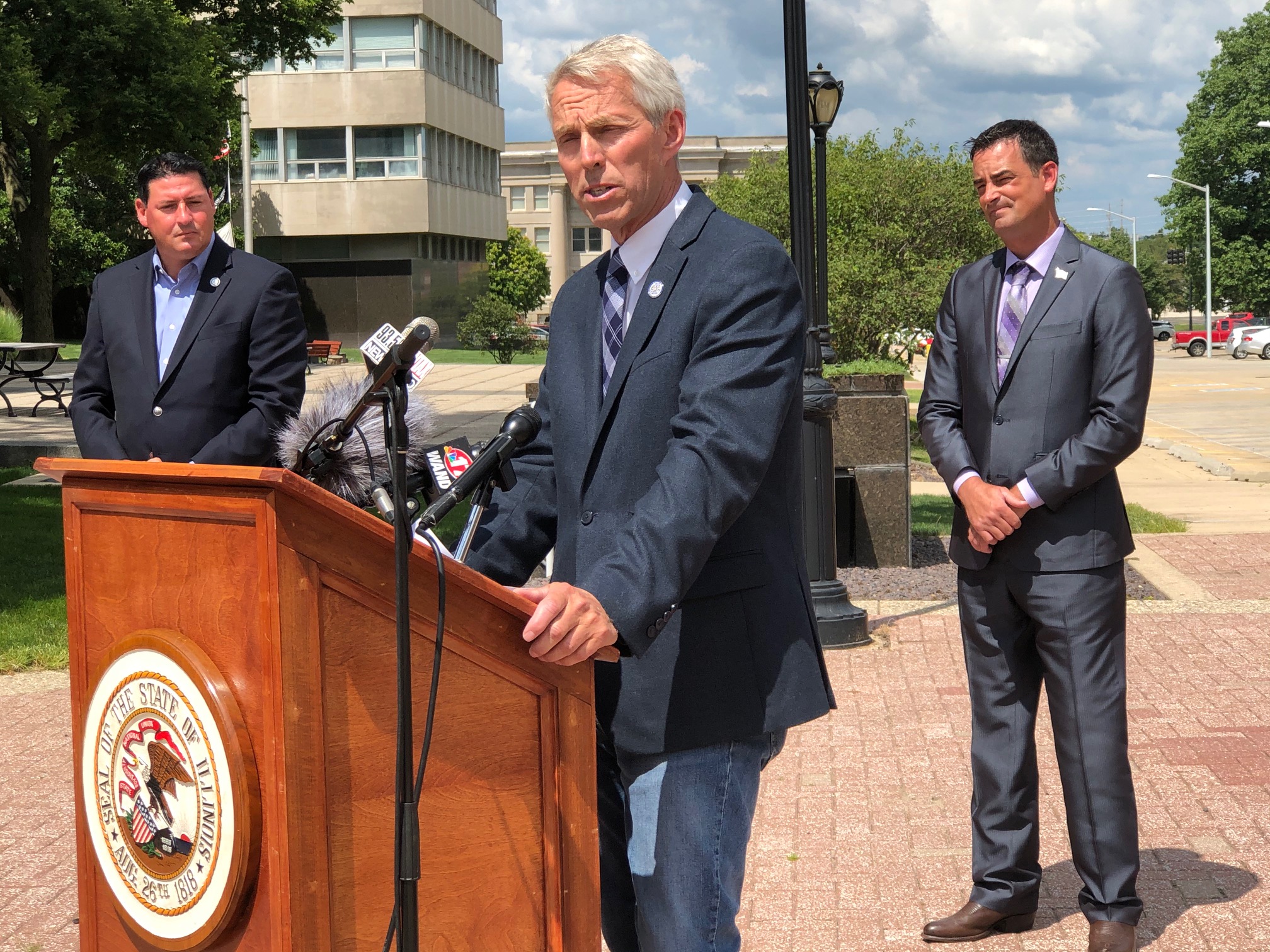 In the wake of the ComEd scandal that has embroiled House Speaker Michael Madigan, there have been a number of legislators who are now talking about ethics reforms including Democrats, but several lawmakers are calling for less talk and more action when it comes to rooting out corruption in Illinois.

“Not only do we have to enact laws to hold legislators more accountable, but we also need to change how government works,” Halbrook said. “We need to end COLA’s for legislators. We need term limits and we need structural changes in the way the House and Senate are run to give the minority party the opportunity to have their bills considered. We must enact reforms that will prevent the abuse of power in Illinois.”

“It is time to do more than talk about reform,” Wilhour said. “A growing number of Democrats have issued public statements calling for ethics reform, which is great news, but it is time to turn talk into action. We know what needs to be done. It is time we bring the Legislature back to Springfield and pass the reforms we need to end the culture of corruption that has plagued our state for far too long.”

The legislators are highlighting several reforms to address ending conflicts of interest, holding lawmakers more accountable and enacting structural reforms to change the culture of corruption.

The lawmakers called on the Governor and the leaders in the House and the Senate to call a Special Session to consider ethics legislation.

“There are specific proposals on the table to begin to address the ethics issues before us in our state government,” Cabello said. “There is no excuse to wait on enacting these important reforms. We need a Special Session immediately.”

Following is a list of specific bills the legislators are calling on the Legislature to enact.