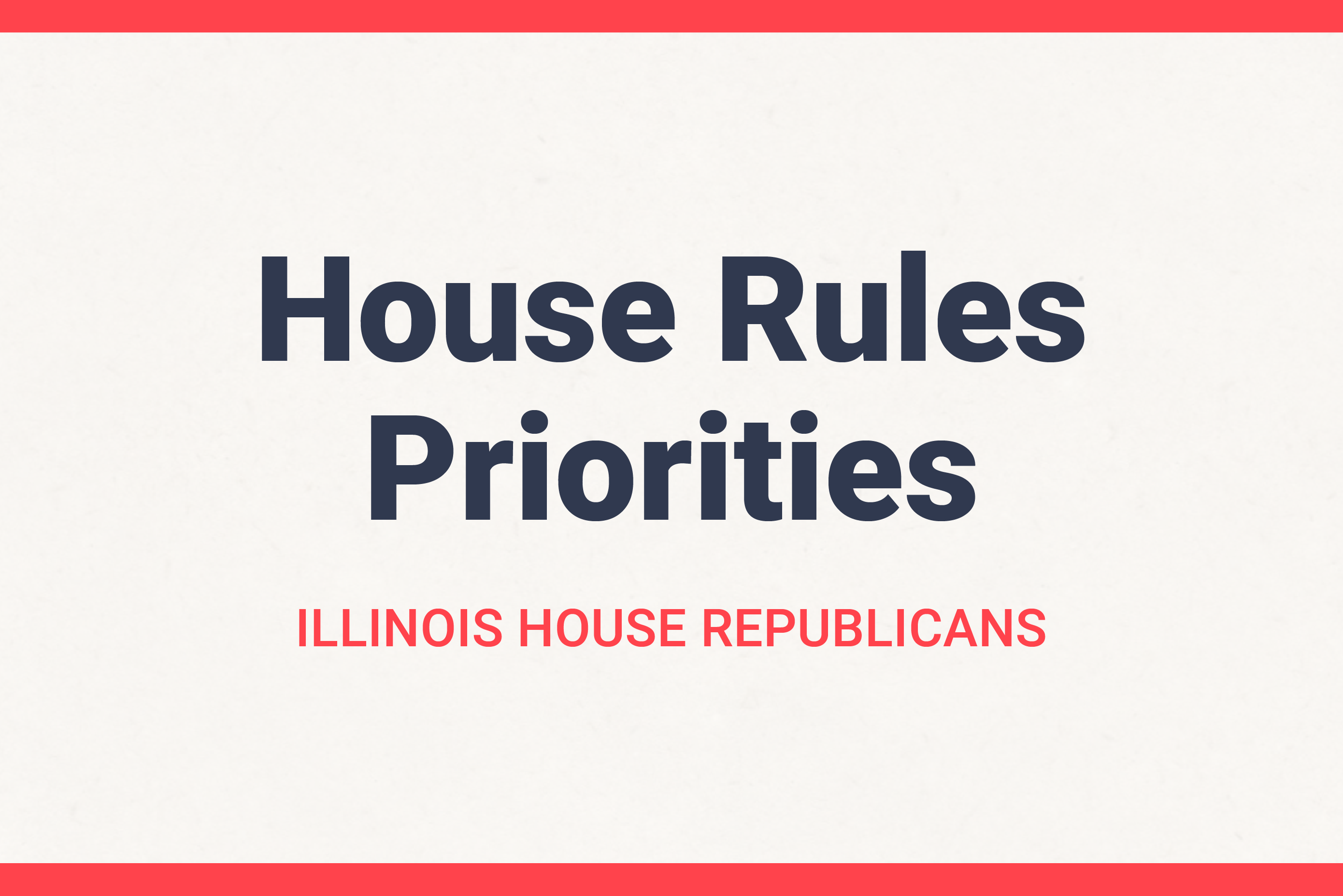 New rules pushed through the House today by the majority party continue to shut out Representatives in the minority, and the millions of constituents they represent. State Representative Brad Halbrook (R-Shelbyville) cast a resounding “no” vote.

“Speaker Madigan may be gone, but the rules he repeatedly put in place to stifle the voices and opinions of those in the minority party live on,” Rep.  Halbrook said. “We had an opportunity today to change the way we operate so that all Illinoisans could finally be represented. Instead, we have two more years of complete control of the legislature by a few, selected members…mostly from Chicago.”

Halbrook and House Republicans had offered positive changes for House rules to ensure all members’ constituents would have a voice in their government:

One change Rep. Halbrook is seeking to accomplish through legislation is term limits for the offices of Speaker of the House and Minority Leader. Rep. Halbrook is sponsoring House Bill 642, which limits one member’s term in either office to 10 years.

“Since House Rules can change every two years, these limits need to be put in statute,” Halbrook said.

“All of our proposed rule changes were about finally injecting some openness and inclusion into the legislative process. Apparently, Democrats remain more interested in control than they are in good government,” Halbrook concluded.