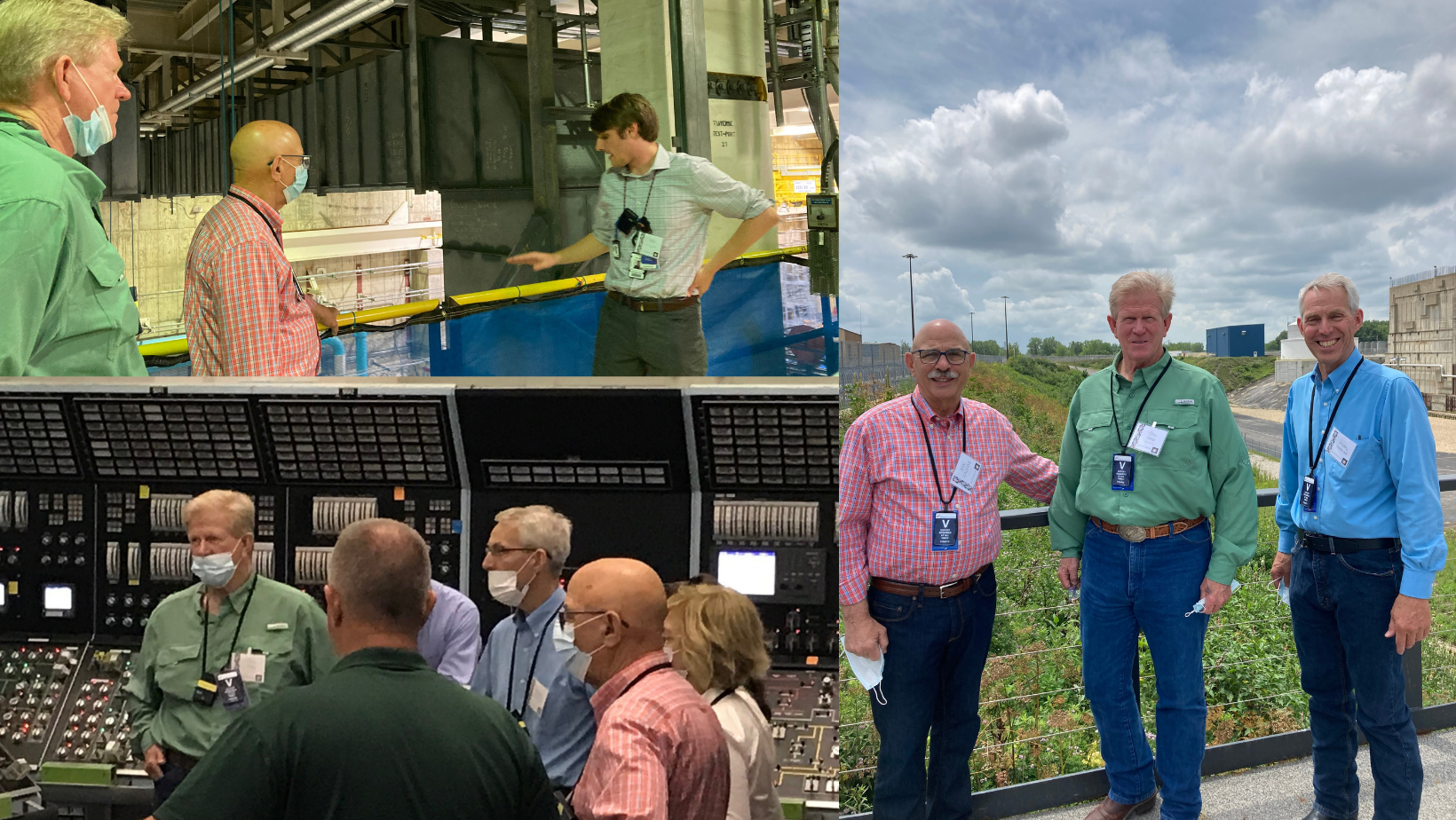 They embarked on the tour in response to the energy bill that Springfield is pushing.  Governor Pritzker claims that he wants to make Illinois a renewable energy state by 2050, but that goal is totally unattainable.  While he hides behind closed doors making deals with special interest groups, he is holding the livelihoods of thousands of Illinois workers in the balance.

The bottom line is that politicians in Illinois want wind and solar energy for the money.  If they are going to be in the market, let it be free and fair – stop the government subsidies and start telling the truth.  The truth is that Pritzker probably won’t follow through with his threats of shutting down gas, coal, and nuclear facilities, because Illinois needs them.  But that won’t stop the Governor from squeezing every dollar he can out of these deals, and he doesn’t care that taxpayers and ratepayers will end up having to pay more and more just to keep the lights on.

What we learned on this tour, above all else, is that Illinois has a power shortage.  It makes no sense that Springfield is talking about shutting down coal and gas supplies.  We aren’t producing enough energy for today, right now – shutting plants down is not the solution.  We need reliable, low-cost energy, 24/7, 365 days a year.