Rep. Halbrook Responds to Ruling in Favor of Parents and Students 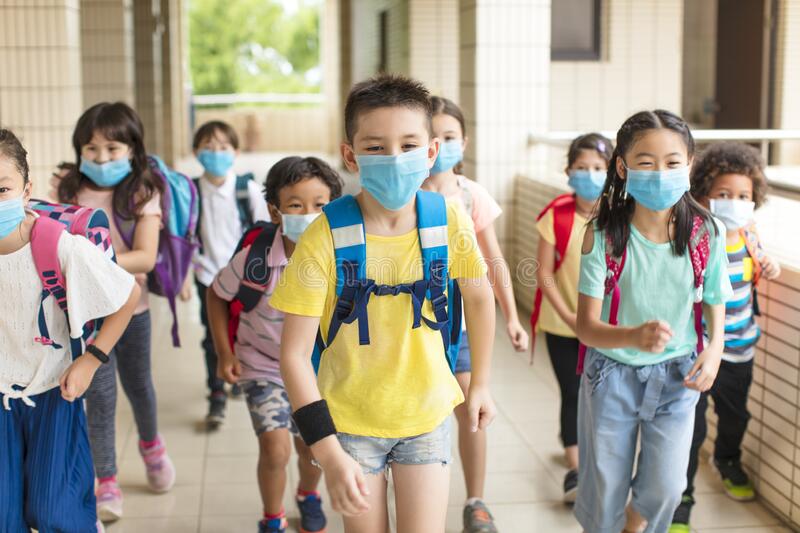 “Politicians and schools should not have indefinite authorization to cover a child’s face or exclude them from classes. Enough is enough.”

Last Friday, a Springfield judge ruled in favor of parents challenging  Gov. JB Pritzker and Illinois school districts’ authority to impose mandates on masking, According to Judge Grischow’s ruling, COVID testing and COVID contact tracing-related exclusions of students in schools are unlawful. The court recognized that masking is not a neutral activity, but is legally a medical procedure that has an enormous impact on children and their psychological and learning growth. The decision also upholds parents’ right to make medical decisions for their children.

“Finally – A big win for parents and students. Thank you, Tom Devore. Twenty-three months of Governor Pritzker’s tyranny is more than enough. Our students have been permanently hurt by his horrific leadership.

“Politicians and schools should not have indefinite authorization to cover a child’s face or exclude them from classes. Enough is enough. Judge Grischow’s decision was the correct one. It should have not taken 23 months for these parents to be given the option to un-mask their children.  Unfortunately, the Democratic controlled legislature refused to reign in the Governor’s power and return to making the laws instead of allowing emergency orders to rule.

While this temporary restraining order only applies to plaintiffs who are listed in the case, in the judge’s2.RO  written decision she wrote, “…this Court has declared IDPH and ISBE’s Emergency Rules void…”  – logically then, in my opinion, the ruling applies to all schools and could be easily extended to all government agencies and even private businesses, common sense says – take the masks off now”